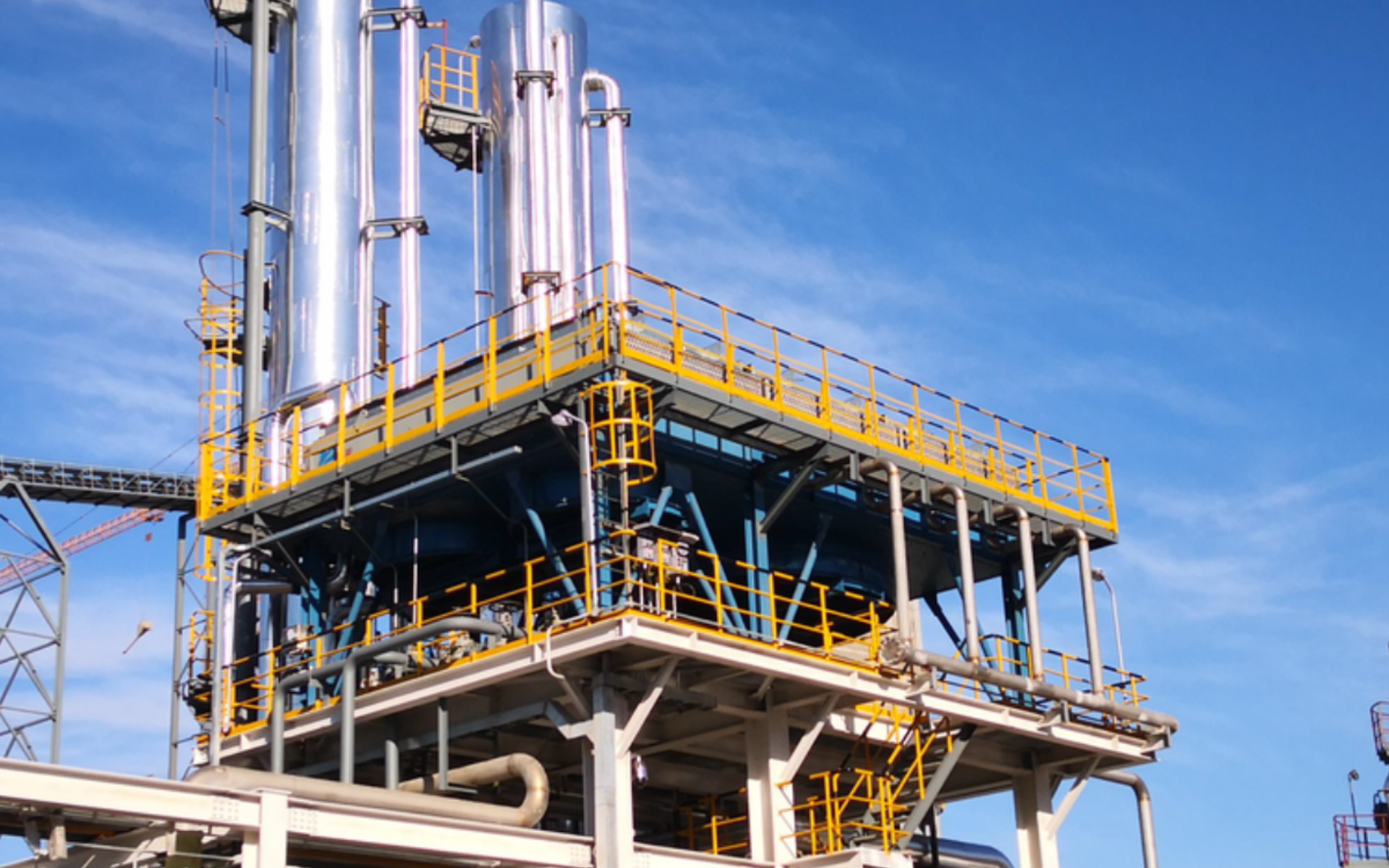 Our member Carbon Recycling International (CRI) has installed the largest CO2-to-Liquids reactor system to date in China’s central region of Henan. The reactor is based on CRI’s technology, developed and first demonstrated in Iceland, and is the key piece of equipment needed to directly hydrogenate CO2 to obtain methanol, a low-carbon intensity fuel, and chemical building block.

The pressure vessel, which weighs in at over 80 metrics was placed inside a previously erected steel frame structure on-site and will now be connected by pipes to other equipment, including a specialised gas compressor and distillation system. The first phase of the project in Anyang involves the cleaning and separation of coke-oven gas, as well as capturing CO2. Hydrogen and CO2 will be utilised by the CRI’s system for the production of methanol.

The CO2-to-Liquids plant will be the largest CO2-to-methanol plant in the world, with an annual production capacity of 110,000 tons (330 tons per day).

Find more on the project here.