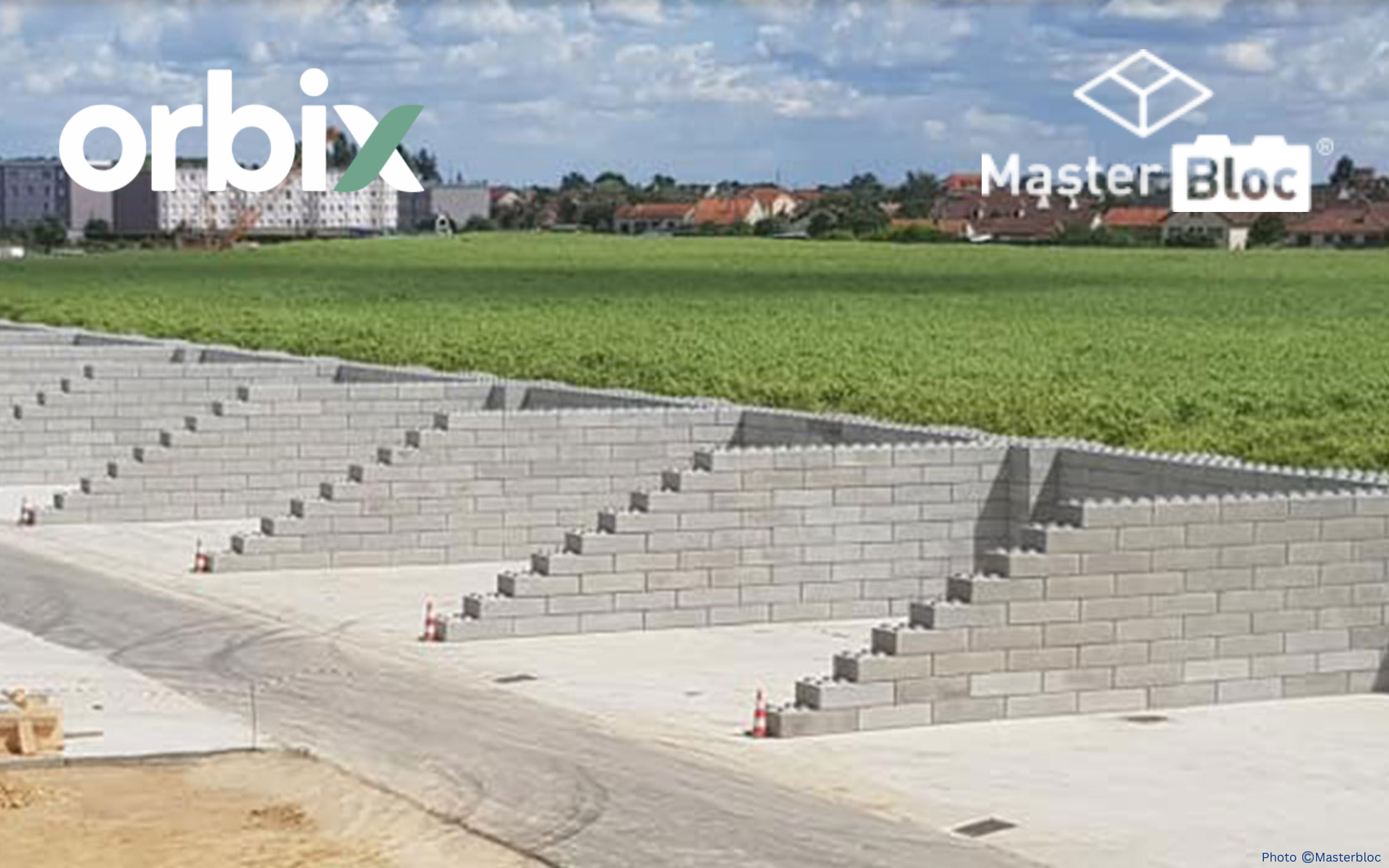 Masterbloc, a building block company based in Belgium, has produced a building material from steel slag left over from the steel industry.

The company utilises technology from our member Orbix (Belgium), which has been processing steel slag from stainless steel producer Aperam since 1996.

Masterbloc produces about 8 tons of so-called “CO₂-bound” building blocks per day, accounting for a yearly output of 15,000 tonnes yearly. Unlike other materials which have a net negative impact on CO₂ emissions, Masterbloc’s product is CO₂ negative, with more CO₂ absorbed during production than emitted.

In 2004, Orbix’s R&D manager, Dirk Van Mechelen, discovered that steel slag residue was hardening after exposure to CO₂. Alongside researchers from our member the Flemish Institute for Technological Research (VITO), the technology was further developed in 2011 and the “Crabstone” process was patented. Crabstone technology is not only used for building blocks but also for roofing tiles, bricks, and clinkers.

This technology has become increasingly popular with companies seeking to reduce their CO₂ emissions and their material is well regarded as a material having the same quality as conventional blocks.