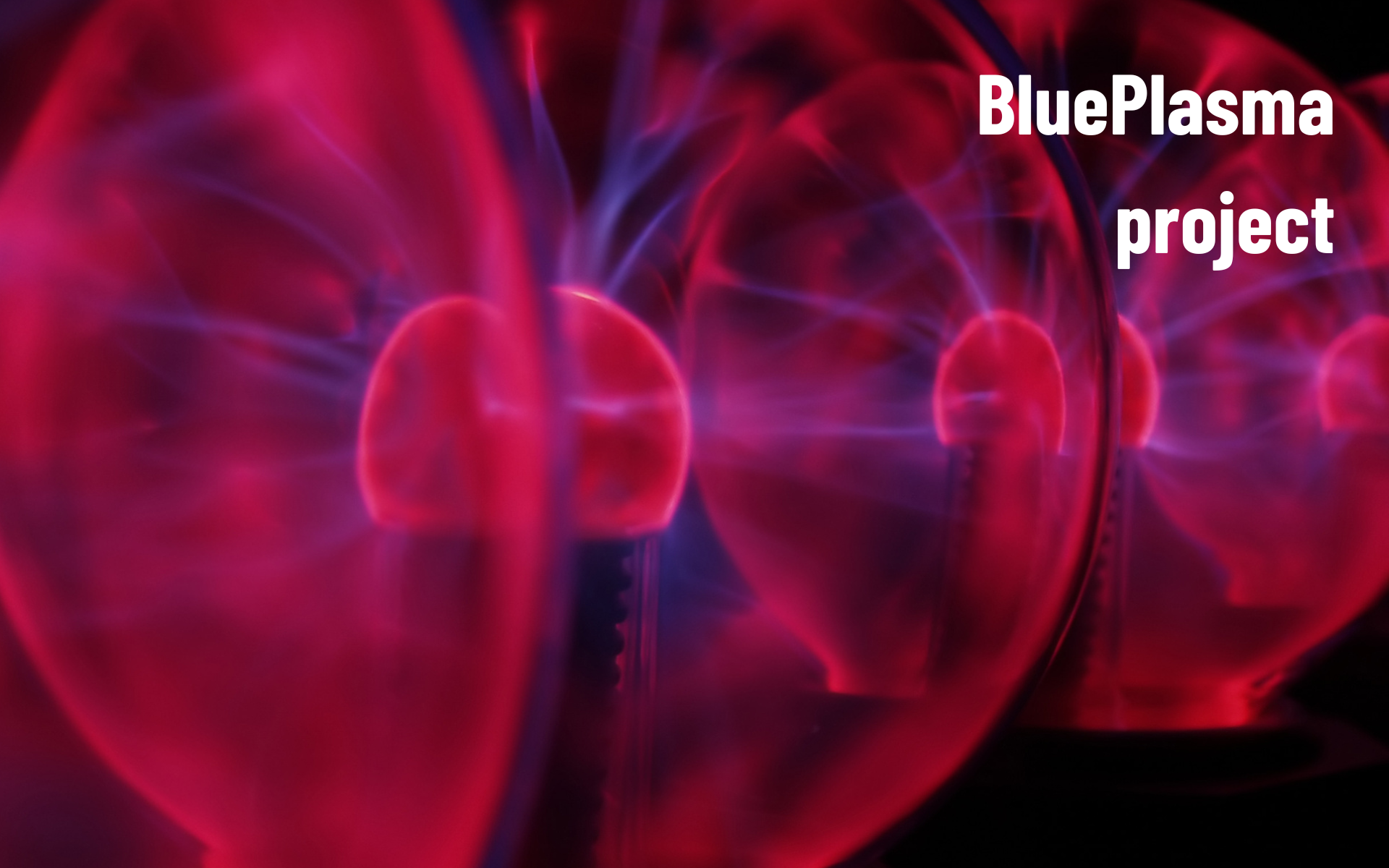 At the end of last year, the BluePlasma consortium, which includes our members D-CRBN, ENGIE and VITO, announced to have received approval from VLAIO – Flanders Innovation & Entrepreneurship to set up a new R&D pilot project in Antwerp, Belgium.

The new infrastructure will convert CO2 into CO via plasma technology. The idea is to capture greenhouse gas (CO2) locally and turn it into a high-quality chemical material (CO). The carbon monoxide can then be used in many different industries, such as metallurgy and petrochemistry.

The R&D pilot infrastructure will be developed within the framework of the ICON project. If that scale-up is successful, manufacturing plants in Flanders could integrate a plasma reactor into their processes as a way to contribute to a circular economy.

ICON stands for Interdisciplinary Cooperative Research and it is aimed at developing new knowledge that can be applied in practice and thus contribute to economic and broader social added value in Flanders. The consortium must consist of one or more research organisations and at least three independent Flemish companies.

VLAIO is the contact point for entrepreneurs in Flanders, encouraging and supporting innovation and entrepreneurship.