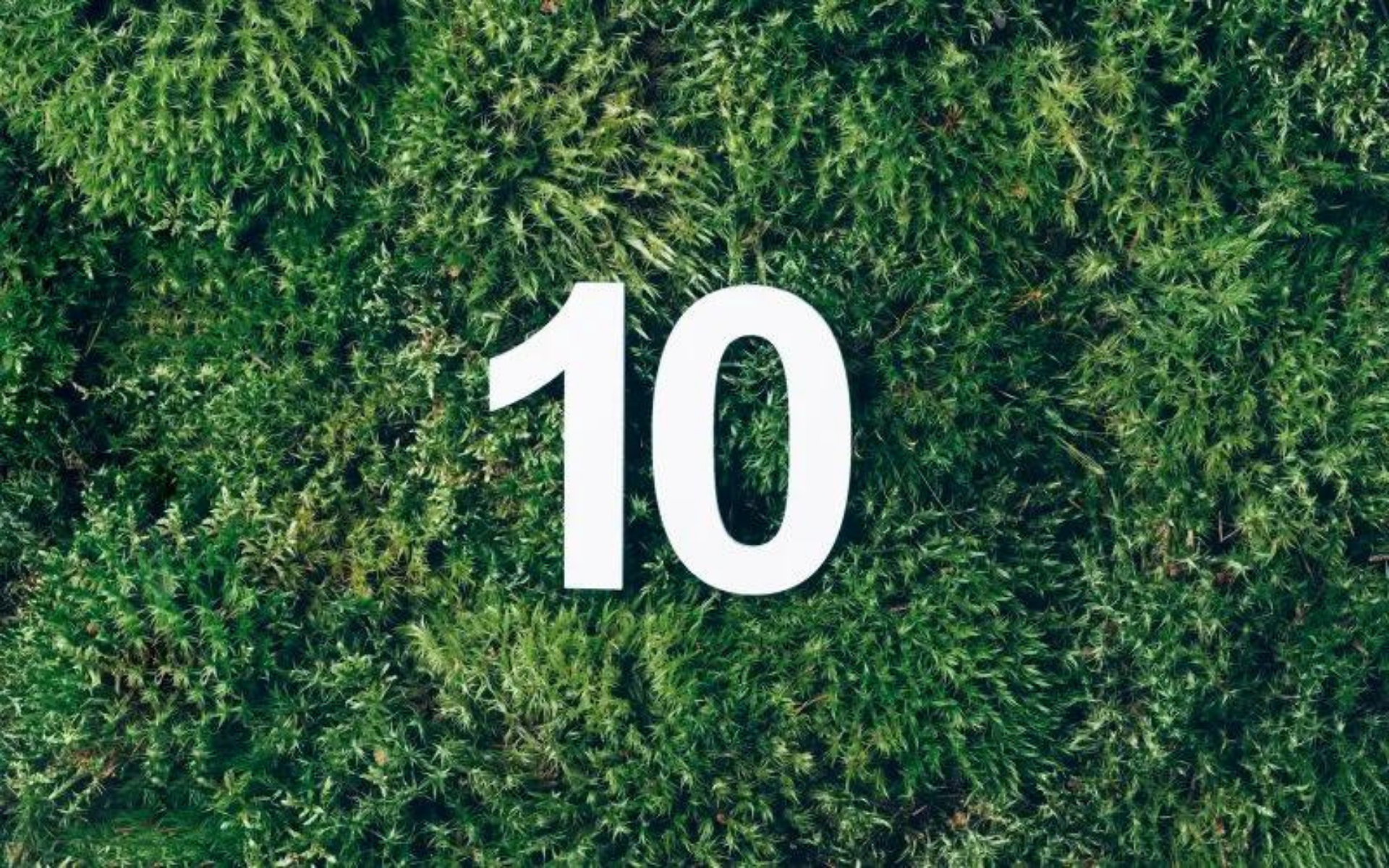 The Carbon Capture and Utilisation (CCU) companies focused on true decarbonisation and permanent CO2 removal could transform the industry as we know it today. As they develop viable business models apart from using the technology for enhanced oil recovery, the industry could start supporting more projects dedicated to permanent storage.

Four out of the ten leading carbon capture technology companies assessed by The Carbon Herald in 2022 are CO2 Value Europe members.  Those are:

More on the other CCU companies assessed by The Carbon Herald here.