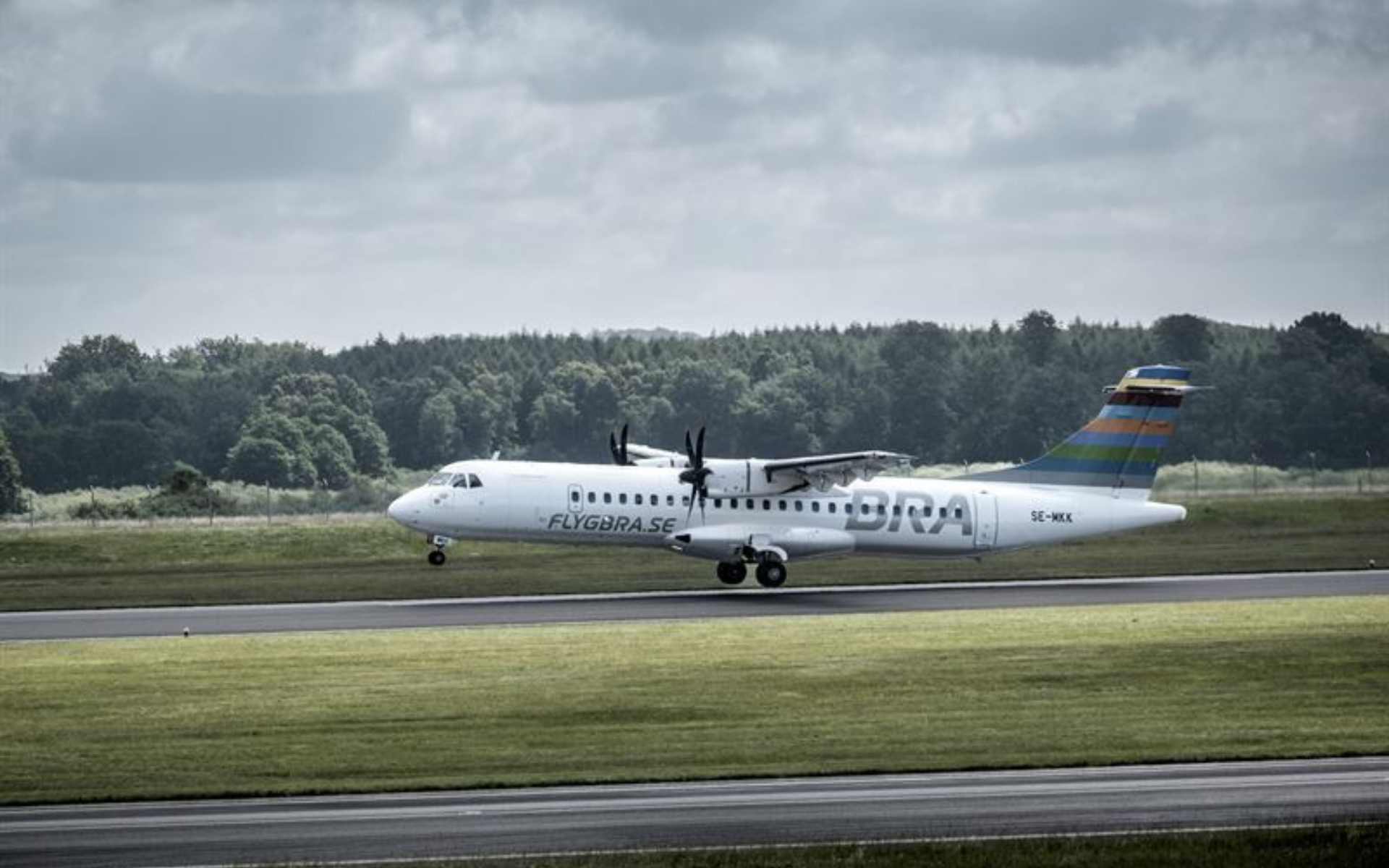 The flight was part of the 100% SAF certification process of ATR aircraft that started in September 2021 and should be completed by 2025. While flights with 100% SAF in one engine were successfully carried out in the past, this is the first time it was done with 100% SAF in two engines.

This major breakthrough in aviation will allow the aviation industry to reduce greenhouse gas emissions over its life cycle by up to 80% compared to fossil jet fuel use. Furthermore, as it relies on drop-in fuel, it can be used in existing aircraft engines and is compatible with current airport fuel infrastructure.

This milestone shows the importance of improved industrial partnerships to speed up the transition to a low-carbon industry and achieve EU climate targets.

CO2 Value Europe is a proud partner of the TAKE-OFF project, launched in January 2021 and which brings together actors from the entire aviation industry value chain to develop technologies accelerating the production of SAF and supporting the aviation industry in reducing its carbon footprint. This technology route aims to deliver a highly innovative process that produces SAF at lower costs and higher energy efficiency than other power-to-liquid alternatives. The TAKE-OFF route consists of capturing CO2 from industrial flue gas which reacts with hydrogen produced by renewable electricity to create light olefins. These light olefins are subsequently chemically upgraded into SAF.